Located along the Mississippi River in Crittenden County, Marion is located along the Great River Road National Scenic Byway. It was incorporated first in 1851 (the incorporation lapsed during the Civil War and had to be renewed twice) but the community has a history that spans decades before.

The Quapaw called the area home in the 1500s. A Spanish land grant led to the establishment of Fort Esperanza in 1797. Although no one is sure where the name Marion originated, the town was using the name when postal service arrived in 1829. It was near Marion where, on the early morning of April 27, 1865, the SS Sultana exploded on the Mississippi River. It became America's greatest maritime disaster, killing nearly 1,800 of some 2,400 passengers onboard. Many of those were former Union soldiers, on their way home following the end of the Civil War. The Sultana Disaster Museum in Marion commemorates the event and those who lost their lives on that fateful night. Marion is located near two of the country's busiest interstates, I-40 and I-55. 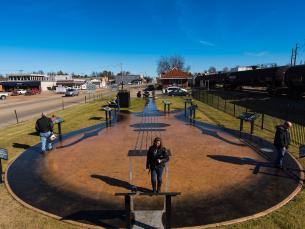 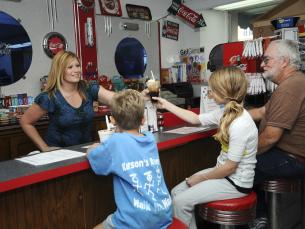 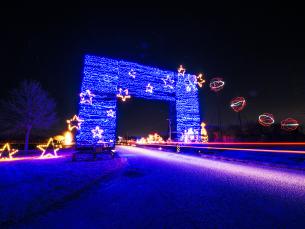