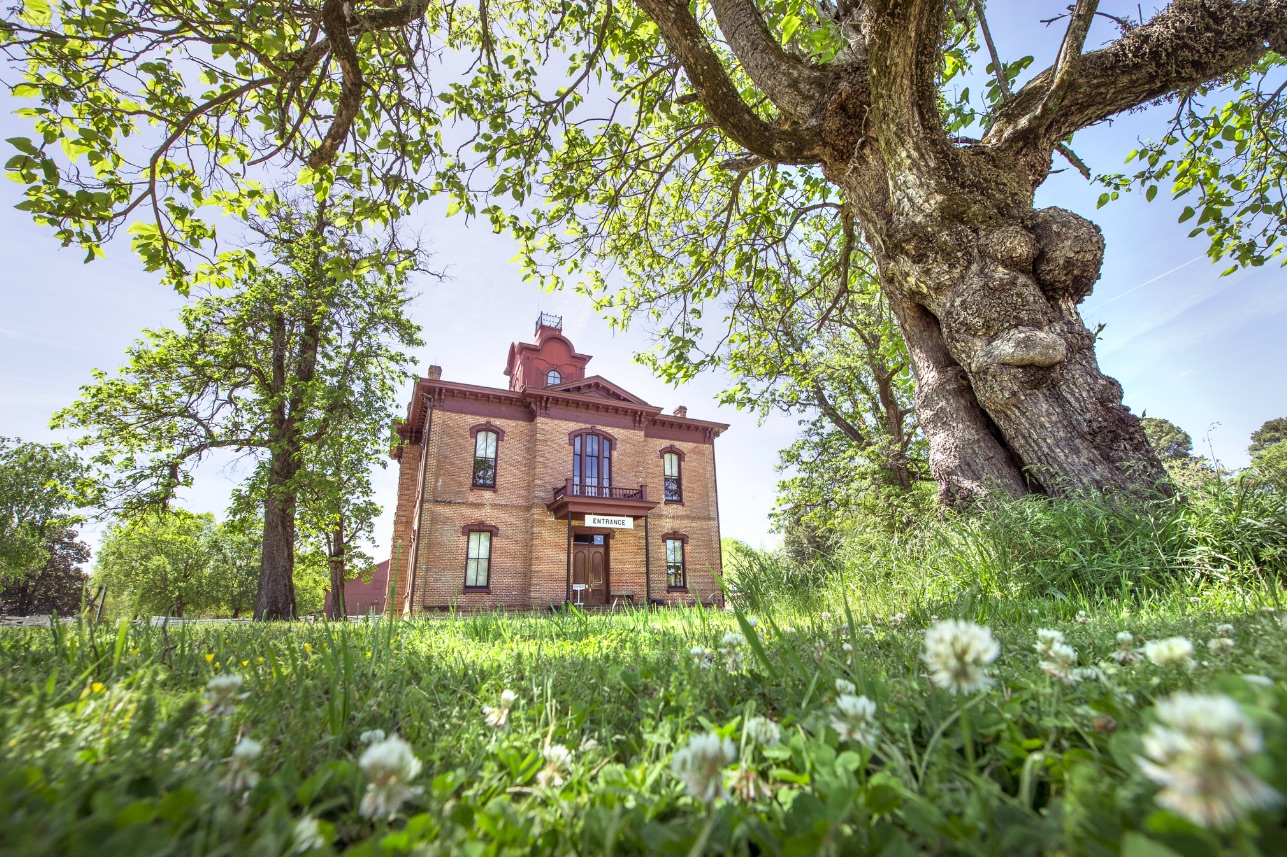 Located in Hempstead County, this small town is home to Historic Washington State Park. Washington was established as the first county seat in 1824. It was located on the rugged Southwest Trail (the earliest road across the state) and, because of its proximity to the [then Mexican] border, was a stopover for those (such as Sam Houston and Davy Crockett) traveling west.

James Black, a talented local blacksmith, made the original Bowie Knife here in the 1830s. The knife became a worldwide symbol of Arkansas and the American frontier. The town was also the rendezvous point for volunteers to be mustered in to fight in the Mexican War.

The town experienced its period of greatest importance during the Civil War. When Little Rock fell to the Union Army in September 1863, Governor Harris Flanagin moved the state government for around two years to the town and established offices in the Hempstead County Courthouse there. Following Arkansas's secession from the Union, Hempstead County provided its share of troops for the Confederacy, and the town became a refugee center. The closest battle was the Battle of Prairie D'Ane, around 20 miles to the east of the town. The wounded were cared for in Washington.

People in southwest Arkansas realized the historical significance of Washington and formed the Pioneer Washington Restoration Foundation in 1958. In 1973 Old Washington Historic State Park was created and today the town is one of America's premier historic villages.

The town is both a state park and town intermingled. The town is a National Register of Historic Places site and an Arkansas State Park. The park was renamed Historic Washington State Park in 2006 and includes over thirty carefully restored historic structures that serve as a continuing legacy to life in the town from 1824 to 1889. The town is home to the Southwest Arkansas Regional Archives and is around 10 miles from Hope and about 40 miles from Crater of Diamonds State Park. 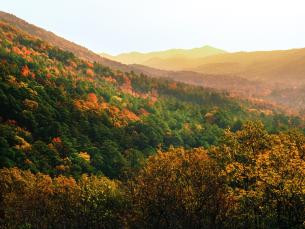 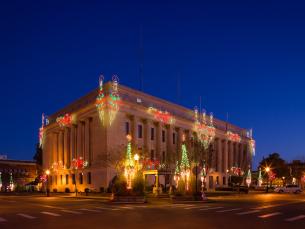 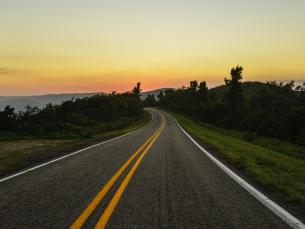