The central Arkansas community of England has its foundation in farming, as did hundreds of other Arkansas towns. Situated on the western edge of the Arkansas Delta, the fertile soil made it the perfect farming location.

Most people assume the town was named for the country of England but Ernie Deane's Arkansas Place Names is quick to dispel that myth. According to Deane, it was named for John C. England, who had lived in both Lonoke and Little Rock. He later became an attorney in Saint Louis.

England secured the right-of-way for the Saint Louis, Arkansas and Texas Railway's main line through Arkansas. The plat for the town was located at the junction of two branches of the St. Louis Southwestern Railroad and was incorporated on February 22, 1897. A newspaper was founded soon afterwards.

In 1900 the population was 368; in 1910 it was 1,407 and in 1920 it was 2,408. During the town's heyday, it had a cotton seed oil mill, a flour mill, a telephone exchange, electric lights, a number of good stores, modern public school buildings, and an ice factory. England also served as the banking and commercial center for a considerable part of country in Lonoke, Jefferson and Pulaski counties. (Centennial History of Arkansas by Dallas T. Herndon--1922)

Two reasons for England's farming roots are the black sandy loan and the black buckshot soil which are perfect for cotton and rice. Bob Hudgens, a hunter and fisherman, first settled here about three and one-half miles north of England. He founded Hudgen's Post Office and served as postmaster and justice of the peace for several years.

Several restaurants, including an old-fashioned drive-in, are located here as it the William Foster City Park, right in the middle of downtown. Evangelist Charles Capps was born here and his ministries are based in England. A semi-private golf course can be found at the England Country Club. The country club is located on Clear Lake, a popular fishing spot for bream, crappie and catfish.

England is 24 miles southeast of Little Rock, and 30 miles northwest of Pine Bluff.

It's All Good Antiques & Flea Market 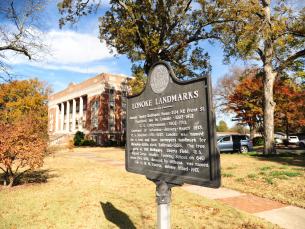 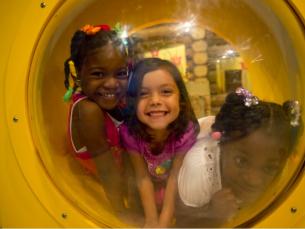