Bella Vista is a thriving recreational city of nearly 30,000 people in the northwesternmost corner of the state. The city offers a picturesque, activity-based lifestyle for its residents and visitors ... 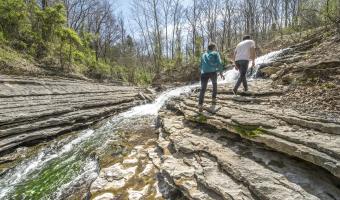 Bellefonte, AR - Things To Do And Places To Stay

Belleville, AR - Things To Do And Places To Stay

Ben Lomond is a small town in Sevier County about 25 miles from De Queen. Nearby attractions include the Little River and Millwood Lake.

One of the most colorful characters in American history - Thomas Hart Benton -- is responsible for the thriving central Arkansas community's name. Located halfway between Little Rock and Hot Springs a...

Bentonville is a place like no other, a place of ideas, innovation and inspiration. No longer just known as the corporate headquarters for Walmart, this small town of 49,000 boasts a bounty for visito... 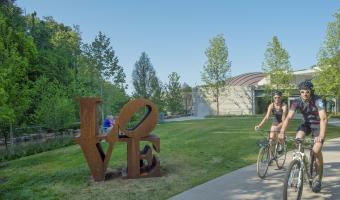 Bergman, AR - Things To Do And Places To Stay

Visit Bergman, Arkansas. Discover things to do, places to stay, and restaurants in Bergman, AR.

Located in the Ozark Mountains, Berryville is the ideal location for quiet living with the bonus of proximity to various activities and attractions such as country music shows, golf, Arkansas Razorbac...

There's an old folk saying about the Ozarks: "It's not that the mountains are so high, it's just that the valleys are so deep." It's true. The Ozarks are a heavily eroded plateau, pushed up eons ago a...

Bigelow didn't exist by its current name until 1911. It used to be called “Esau”—a community a few miles southwest of the present Toadsuck Ferry Bridge that grew to touch the edge of the small town of...

Biggers, AR - Things To Do And Places To Stay

Visit Biggers, Arkansas. Discover things to do, places to eat, and places to stay in Biggers, AR.

Birdeye is a small picturesque community in Cross County along the Crowley’s Ridge Parkway National Scenic Byway. Originally known as Walnut Camp Creek, it is located 35 miles south of Jonesboro and 4...

Little Rock and North Little Rock form the vibrant heart of Arkansas. The two cities and their neighboring towns comprise a metropolitan area of some 500,000 people in central Arkansas. This metropoli...

Bismarck is located between Hot Springs and Caddo Valley. 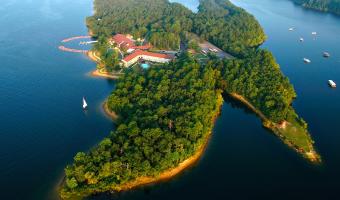 Black Oak, AR - Things To Do And Places To Stay

For those of a certain age, “Black Oak Arkansas” conjures up visions of a band, rather than a town. The name was put on the map when local musician “Jim Dandy” Mangrum and a friend formed a rock group...

Black Rock is an Upper Delta town in Northeast Arkansas near Pocahontas, is home to Davidsonville Historic State Park, and is also located in close proximity to Lake Charles and Powhatan State Parks. ...

Blevins, AR - Things To Do And Places To Stay

Visit Blevins, Arkansas. Discover things to do, places to eat, and places to stay in Blevins, AR.

Bluff City is located in Nevada County around 30 miles east of Hope. 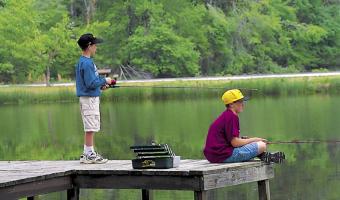 Blytheville, established as lumber mill town in the 1880s, has also served as a center for the cotton-growing industry, a Strategic Air Command (SAC) airbase and a gateway city for The Natural State. ... 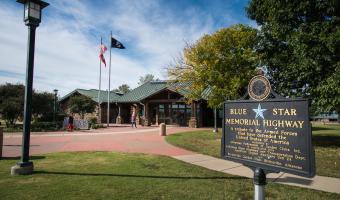 Bonnerdale, AR - Things To Do And Places To Stay

Bono, AR - Things To Do And Places To Stay

Visit Bono, Arkansas. Discover things to do, places to eat, and places to stay in Bono, AR.

Boxley, AR - Things To Do And Places To Stay

Visit Boxley, Arkansas. Discover things to do, places to stay, and restaurants in Boxley, AR.

Bradley is located in Lafayette County and is home to Conway Cemetery State Park, an eleven-acre historic site that includes the family plot of the former Conway home site cotton plantation. The state...