Stay and Play…Through Night and Day!

Arkansas is known as “The Natural State” for many reasons…and on October 14, 2023, and April 8, 2024, it will be due to two natural phenomenon taking place in our skies. October 14, 2023, much of Arkansas will experience approximately 90 minutes of a partial eclipse, although the state will not be directly in the path of annularity.

On April 8, 2024, Arkansas is in the enviable position of having the “path of totality” of the Great North American Eclipse run diagonally across the state. During the Great North American Eclipse on April 8, 2024, the longest span of darkness will be four minutes and 28.13 seconds. In Arkansas, the longest time of darkness will be approximately four minutes and 20 seconds. Although that might not sound like much time, it’s nearly twice as long as the darkness during the 2017 eclipse.

Make plans to come before the eclipse and stay afterwards…avoid the traffic jams and enjoy the beauty and the fun of The Natural State!

What is a solar eclipse?

A solar eclipse takes place when the moon passes between the Earth and the Sun. According to the National Aeronautics and Space Administration (NASA), “a total solar eclipse is not noticeable until the Sun is more than 90 percent covered by the Moon. At 99 percent coverage, daytime lighting resembles local twilight.”

What is an annular eclipse?

An annular eclipse happens when the moon passes in front of the Sun but it is not completely covered from view. The outer edges of the Sun are still visible and create (insert Johnny Cash music here!) “a ring of fire” around the moon. On October 14, 2023, Arkansas will not see the fiery ring around the moon, but we will have nearly 90 minutes of visibility to the partial eclipse. As with a total eclipse, you will need certified eye protection.

Where should I go?

Viewing the Great North American Eclipse in Arkansas will be much easier than in 2017 since the path of totality literally runs through The Natural State. Here are some ideas of places to visit to see the natural phenomenon.

Preparing for the Eclipse

Here are some things to think about when planning YOUR Arkansas Eclipse adventure.

Arkansas is a “natural” for those looking to enjoy the beauty of a night sky. In larger cities, that may mean heading to a more remote location without lighting. In smaller communities you can just walk outside your front door and gaze upon the heavens. In other words, the less lighting the better your chance of seeing stars, planets and constellations.

In 2019, the Buffalo National River was named the state’s first International Dark Sky Park by the International Dark-Sky Association. The Association is the recognized authority for night sky protection and works with governments, communities and city planners to help reduce impacts to natural night skies where possible. The park’s work to promote the protection of Buffalo National River’s natural nighttime environment as a resource to be enjoyed by visitors is what inspired the designation. This designation does not restrict or control lighting in local communities or on private property within the park. Click here to learn more about the park’s prestigious designation.

In The Natural State, another great choice for stargazing is one of our 52 Arkansas State Parks. In fact, many of the parks offer interpretive programs geared toward astronomy. 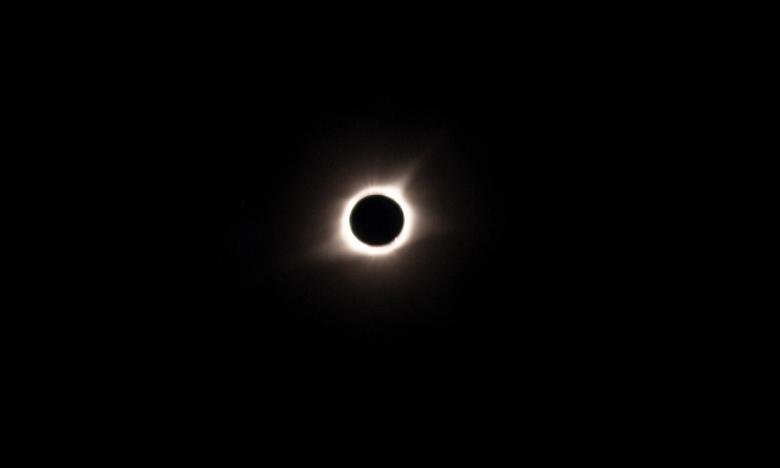 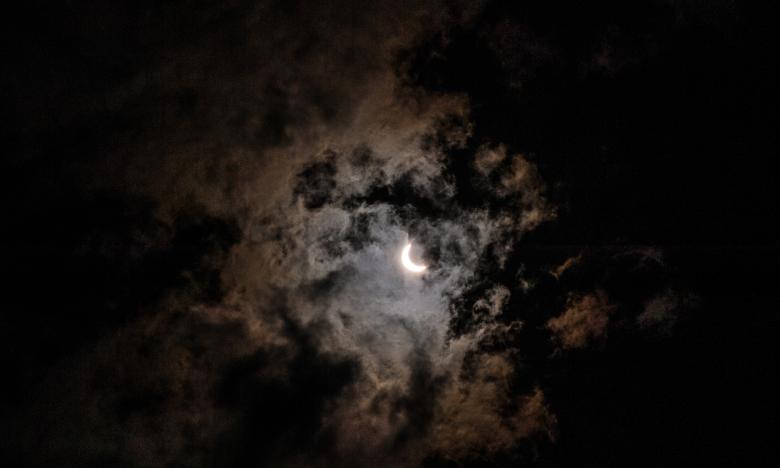 Read more
GO STARGAZING UNDER OUR