Altheimer is home to historic plantation houses such as The Elms.

The small, rural town of Altus is a distinctive and important aspect of Arkansas's history and culture. Altus preserves the heritage of German-Swiss immigrants and the art of wine making. Its downtown... 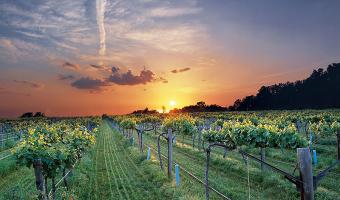 Amity is located a few miles south of the Caddo River.

Arkadelphia is located in Clark County, along Interstate 30, about 65 miles from Little Rock. 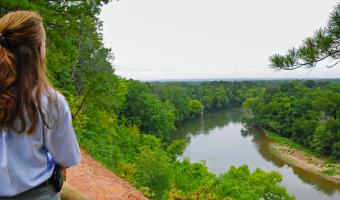 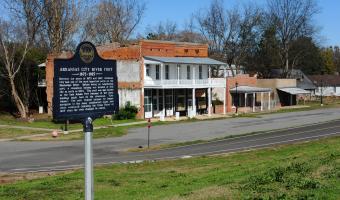 Ash Flat is located in the state's Ozarks Region, approximately 130 miles north-northeast of Little Rock and 75 miles northwest of Jonesboro. Ash Flat, the county seat of Sharp County, was established...

Ashdown is around 2.5 hours from Little Rock and is located in Little River County. 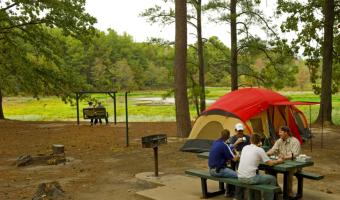 Augusta is located approximately 75 miles northeast of Little Rock and 75 miles northwest of West Memphis. Located along the banks of the White River, this historic town is the county seat of Woodruff...

Austin is located around 30 miles from Little Rock.

North of Avoca is a concrete viaduct built by the St. Louis and San Francisico Railway goes over Old Wire Road, where the Butterfield Overland Mail Company route ran. There's an old folk saying about ...

This White County town of a little over 3,000 people is known for its delicious strawberries. The unusual name comes from a huge rock outcropping that was nearly an acre in size. The community was inc... 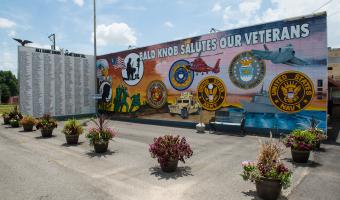 A Mark Martin NASCAR Museum is a popular attraction in Batesville pointing a radar towards this small city as a spot for NASCAR fans as well as curious individuals to check out. The museum was built i... 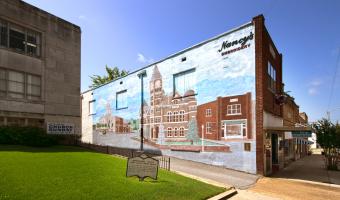 Bauxite is home to the Bauxite Museum, dedicated to the history of the town and the industry that built it. 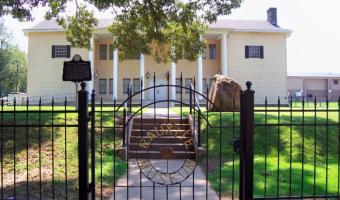 Bearden is around 80 miles from Little Rock and is located in Ouachita County. The town was an important center for the timber industry and was a railroad town along the Cotton Belt Railway Line. Its ...

Though sparsely populated - only about 100 residents - the town of Beaver has a wide appeal for locals and tourists alike. Its main draw? The Beaver Bridge, one of the few remaining suspension bridges...

The town was named for Roswell Beebe, a surveyor and railroad executive, who was instrumental in bringing the Cairo and Fulton, which currently runs north to St. Louis, through town. 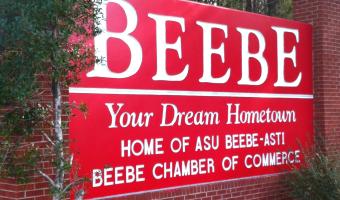