“Grilling, broiling, barbecuing - whatever you want to call it - is an art, not just a matter of building a pyre and throwing on a piece of meat as a sacrifice to the gods of the stomach.”  James Beard

Barbecue is a legend unto itself in the Mississippi Delta region. Southerners, especially, take barbecue very seriously. Yet barbecue is subjective – so many aspects come into play, especially they style of barbecue you grew up eating. For Harold Jones of Marianna, it’s as much a part of his life as breathing. 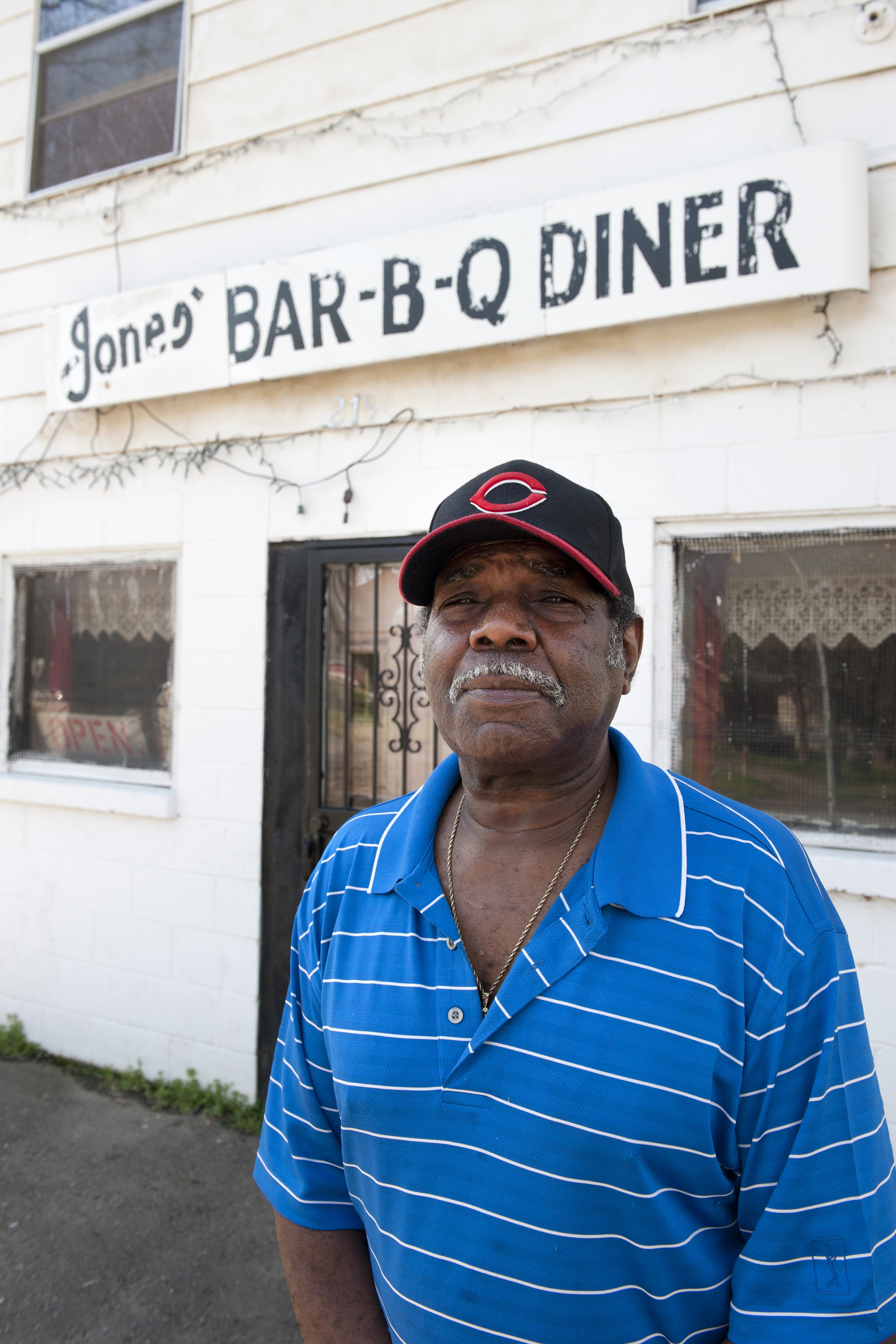 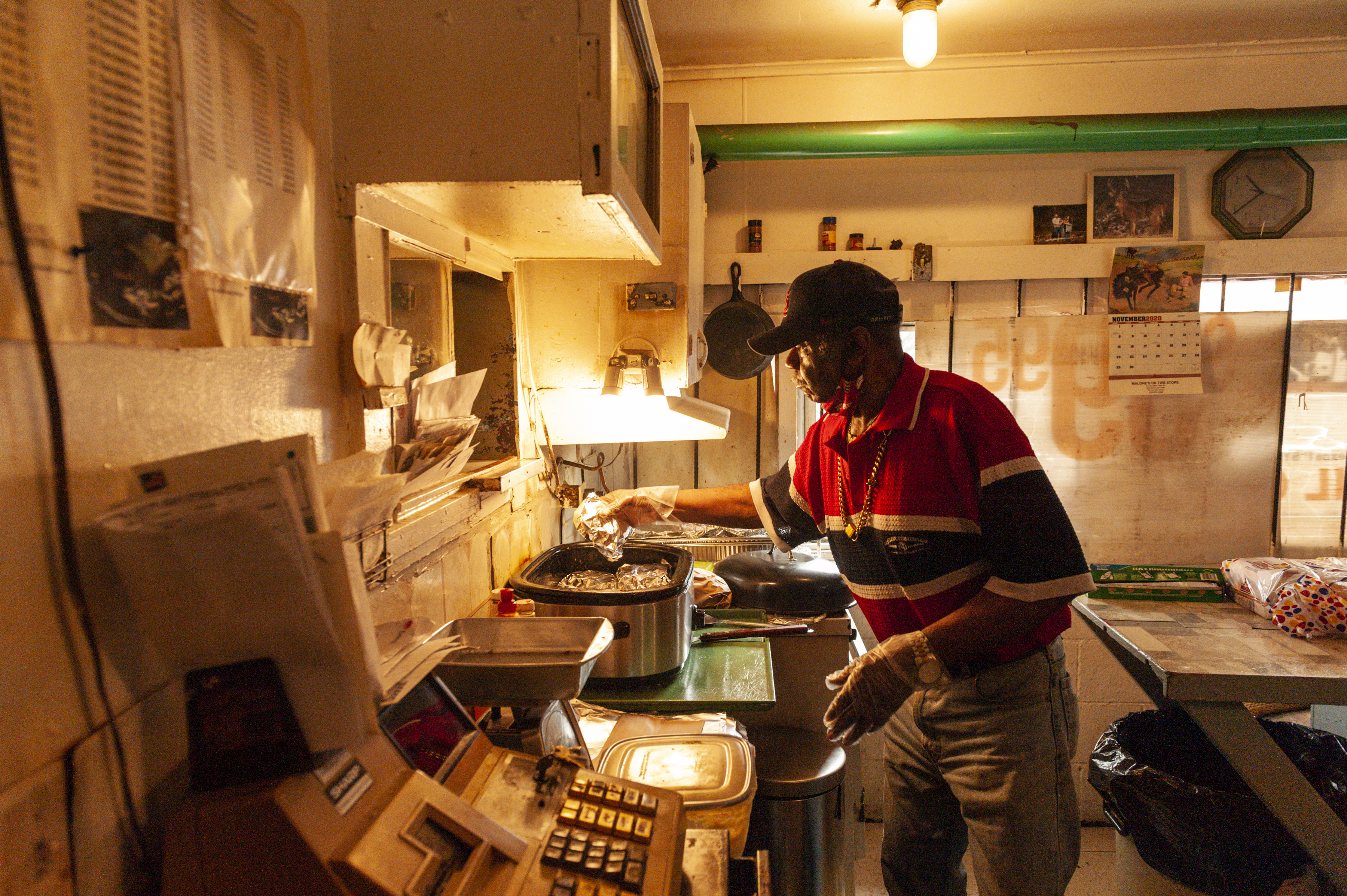 In Marianna, Jones’s barbecue has been a part of families’ lives for generations. I remember visiting the diner as a child, amazed at the smoke that plumed from the building and the smell that surrounded the area. Countless family “get-togethers” featured the chopped pork from Jones’s, with a container of the red, vinegary sauce on the side. It’s more than just smoked meat…it’s part of the culinary fabric that defines a family and the recollections of its members. This barbecue is as prevalent in my memories as my grandmother’s chocolate gravy. In the South, food is more than sustenance. It’s a passion…an obsession…an art form!

Locals know when Jones has meat on the pit because the aroma of smoked pork penetrates the air.

At Jones’s Bar-B-Q Diner, located at 219 W. Louisiana St., it’s all about barbecue. The barbecue, the slaw or the sauce has not changed in over a century…the preparation and the recipes remain the same. In a recent article in Saveur magazine,

Culinary writer John T. Edge described Jones as, “one pitmaster I’ll always go out of my way to visit.”

Edge knows his food. He’s a former contributor to Gourmet magazine, writes a monthly food column for The New York Times, and serves as director of the Southern Foodways Alliance at Ole Miss. Edge is not a newcomer to Marianna’s barbecue of choice; he wrote an award-nominated article about Jones for the Oxford American in 2009. Rex Nelson discovered Jones’s in the early 1990s, on one of his many trips through the Arkansas Delta during his time with the Delta Regional Authority. Nelson is a friend of Edge, and frequently would suggest restaurants to Edge, including Jones’s Bar-B-Que Diner. Both Edge and Nelson have visited numerous times. Nelson has a well-known love for the Arkansas Delta and the region has featured prominently in his columns and blogs. 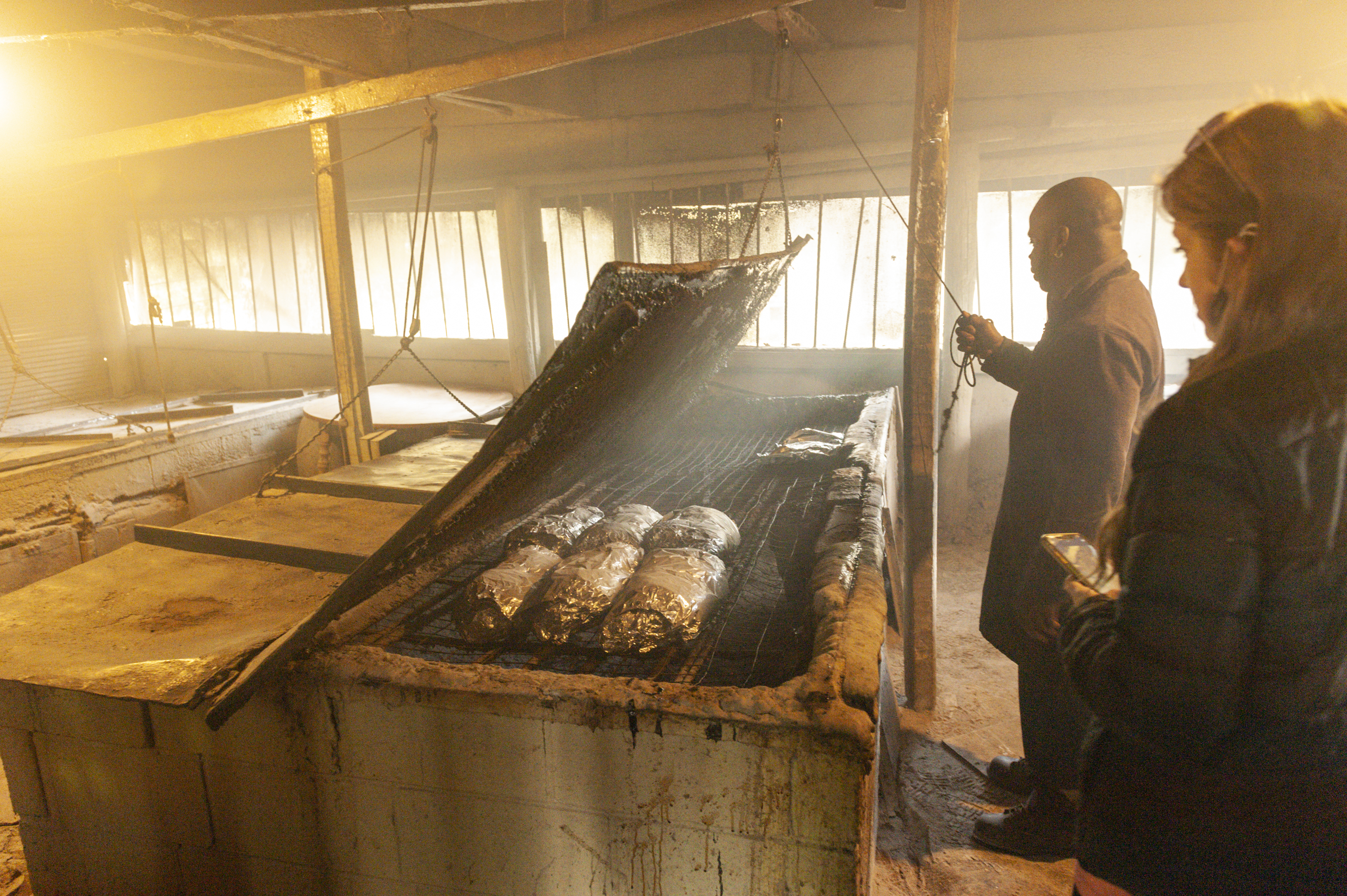