In the Reel exhibit featuring items from the Shaw-Tumblin Gone with the Wind Collection (which is the world’s
largest collection of Gone with the Wind memorabilia), visitors get a glimpse of the film world of Scarlett O’Hara and Rhett Butler via costumes, photos and movie outtakes. The exhibit  (which explores the influence of movies on the perspectives and attitudes of the public) includes Vivien Leigh’s Best Actress Oscar, drawings by costume designer Walter Plunkett, and the typewriter that produced the original script.

of war to life, with the words, stories and songs of those who endured the ordeal of war in Arkansas. 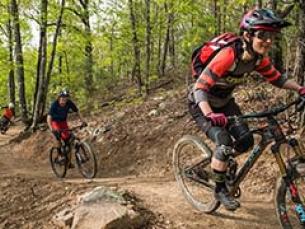